We are bringing regular personal interviews, so you can get to know more about the Ashborne Family and its members. This time meet Štěpánka Šrámová, a QA Tester currently working on a new Conflicts mission feedback and re-testing. 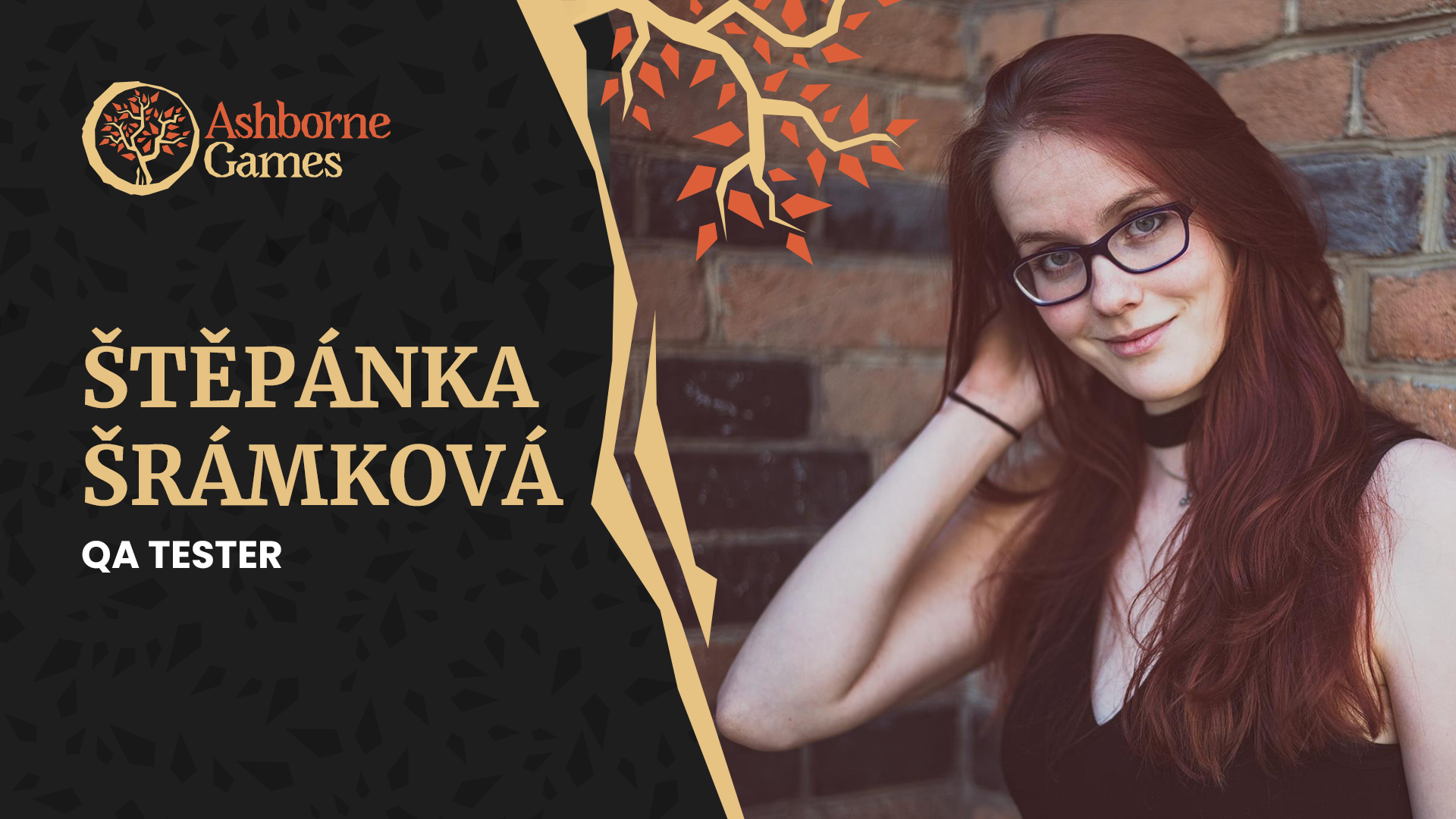 I am a Quality Assurance tester. I'm trying to find bugs to make games working without as many bugs as I can find.

What is your contribution to the Ashborne Team? (your superpower)

I, as a tester, have a superpower of dispelling the illusion that everything is perfect and working. Pointing at the small stuff that game developers didn't think through.

How did you become a QA Tester? (game dev career history)

My game dev history isn't long, but the story behind it pretty is. I always loved games, played them all time long with my first PC. I had an ambition that can do it for a living somehow. So my passion for games led me. It all started at university, where I met one of my old acquaintances. She took me with her volunteer on various Game dev conferences, where I found out that it is possible to work on games. From that point, I knew it is my dream job. So I did a small game dev conference as a school project, and there one guy reached me and offered me to join in and start to organize the local Game festival called Gamer Pie. So after few months, I went to regular Game Dev Area sessions, and there was a presentation about open job positions in Brno. I found that Bohemia Interactive is looking for a tester, and after two months, I got that job. After that, I have joined a group of great people who stands behind Ashborne Games.

I tested mainly Vigor, DayZ, Arma 3, and Ylands in Bohemia Interactive and now Comanche in Ashborne. My favorite of them is probably Vigor, I spent a lot of time on it, and we enjoyed a lot of fun playing with bugs and making compilations of the best of them.

What is your favorite thing about a QA Tester? Least favorite?

My favorite thing as a tester is probably the way how testers need to learn the game. For example, I had a massive problem with learning how to fly a helicopter. In the beginning, It was a source of immense frustration for me. I gave it 40+ hours when trying to test stuff, and it just came to me. The least favorite is probably that sometimes things in the game change, and we in QA don't get info about it.

In the perspective that we develop a historical Strategy & RPG, can you name any Strategy game that you like?

My heart belongs to the Heroes of Might and Magic series. It is not real-time, but it was one of the first games I played. Also, I have enjoyed Frostpunk and Desperados series from our THQ Nordic family.

What do you do when you are not making games? (hobbies)

I'm playing games. A lot. Board games, mobile games, PC games the most. Currently, I am interested in cooking, walking outside with friends, cuddling my cats, and reading some more books. 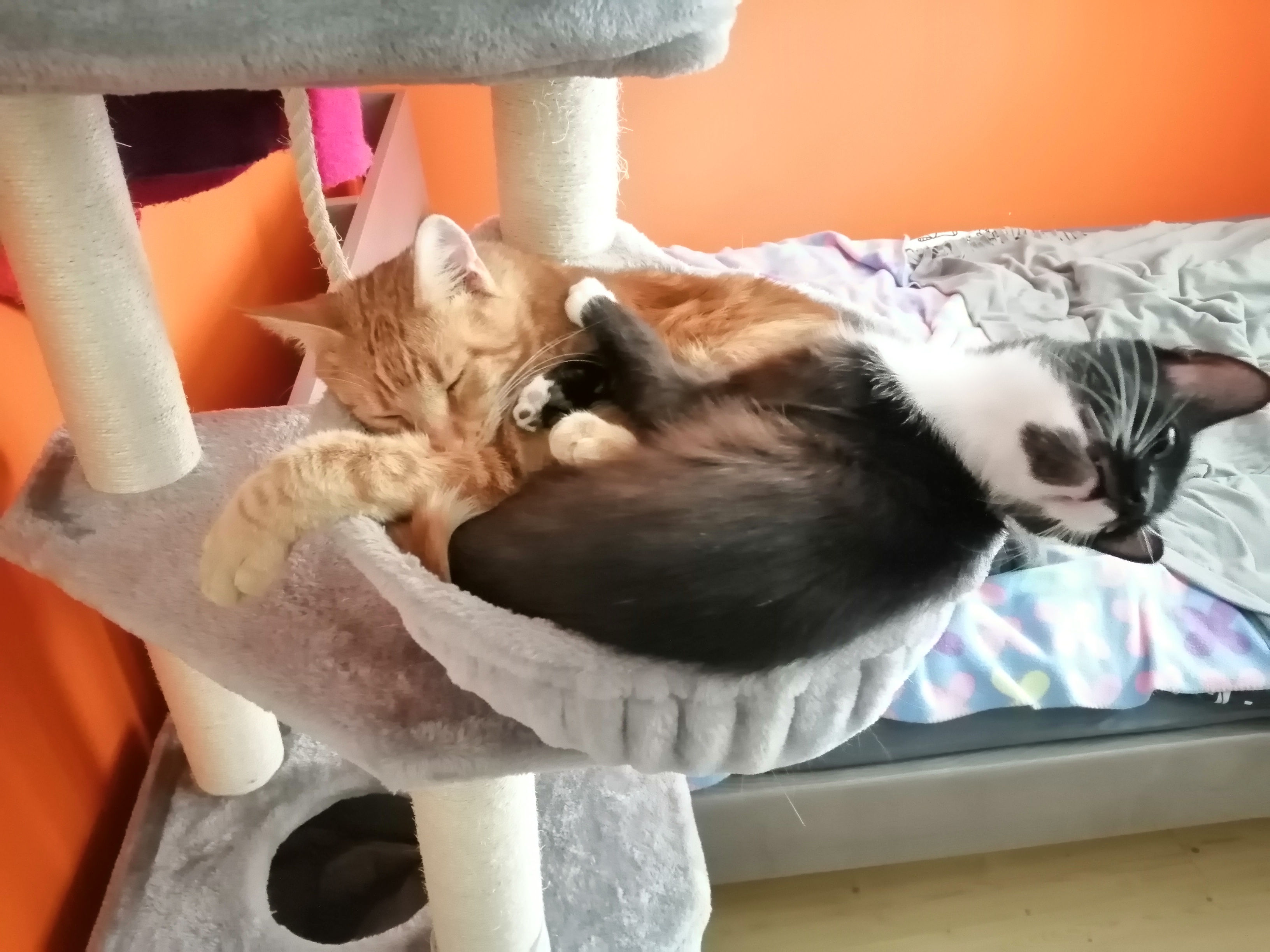 My all-time favorite movie(s) is Lord of the Ring Trilogy, and I feel like there is never a wrong time to watch it. I read too many books, most of them sci-fi/fantasy, probably Witcher series is the one. My favorites series are Doctor Who and the British Sherlock. I assume it is because they solve problems (or murders), and it is somehow so catchy. 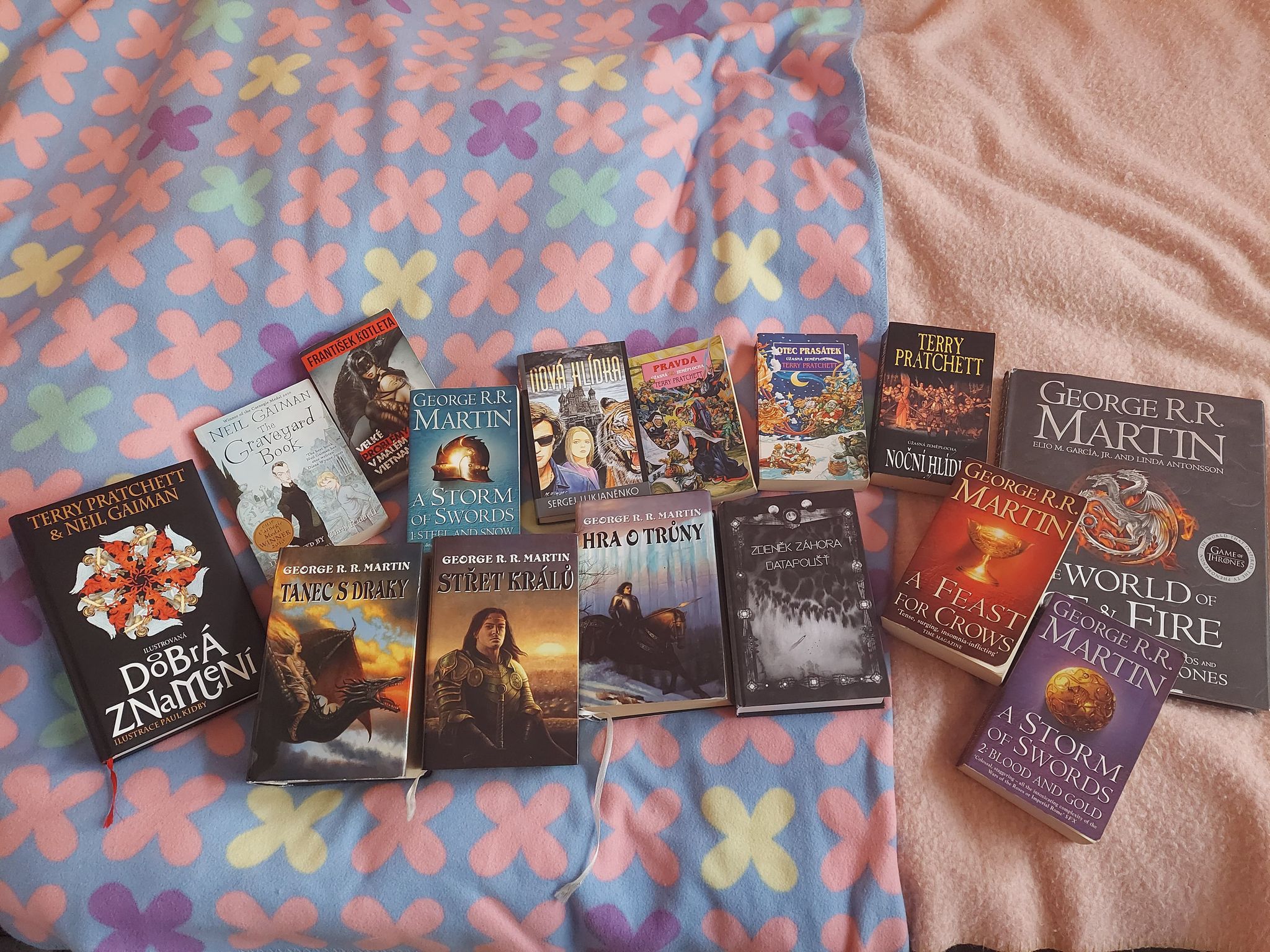 That is a tricky question. The game I'm returning to for 10 years is World of Warcraft. But, the game I love the most is Witcher 3 (I know, I know, ultimate mainstream answer). And of course, it is at the end: League of Legends and infinite love/hate relation. I cannot forget again to mention Heroes of Might and Magic 3 &4.

It is the atmosphere. I wanted to be caught and pulled in. As an RPG player (the most), I want to feel the environment, and in general, I like the balance between visual and audio inputs.

It would be a single-player sci-fi/fantasy RPG with all the nonsense stuff I could have imagined. It would have a semi-realistic graphics story-driven game with no levels that could end someday but depending on the player's choices.

Yes, unfortunately, now I see bugs everywhere. I have even started to send actual reports to other devs (when they are disturbing too much).

Is there some advice that you would give to other QA Tester?

Stay sane, and don't forget to go outside. 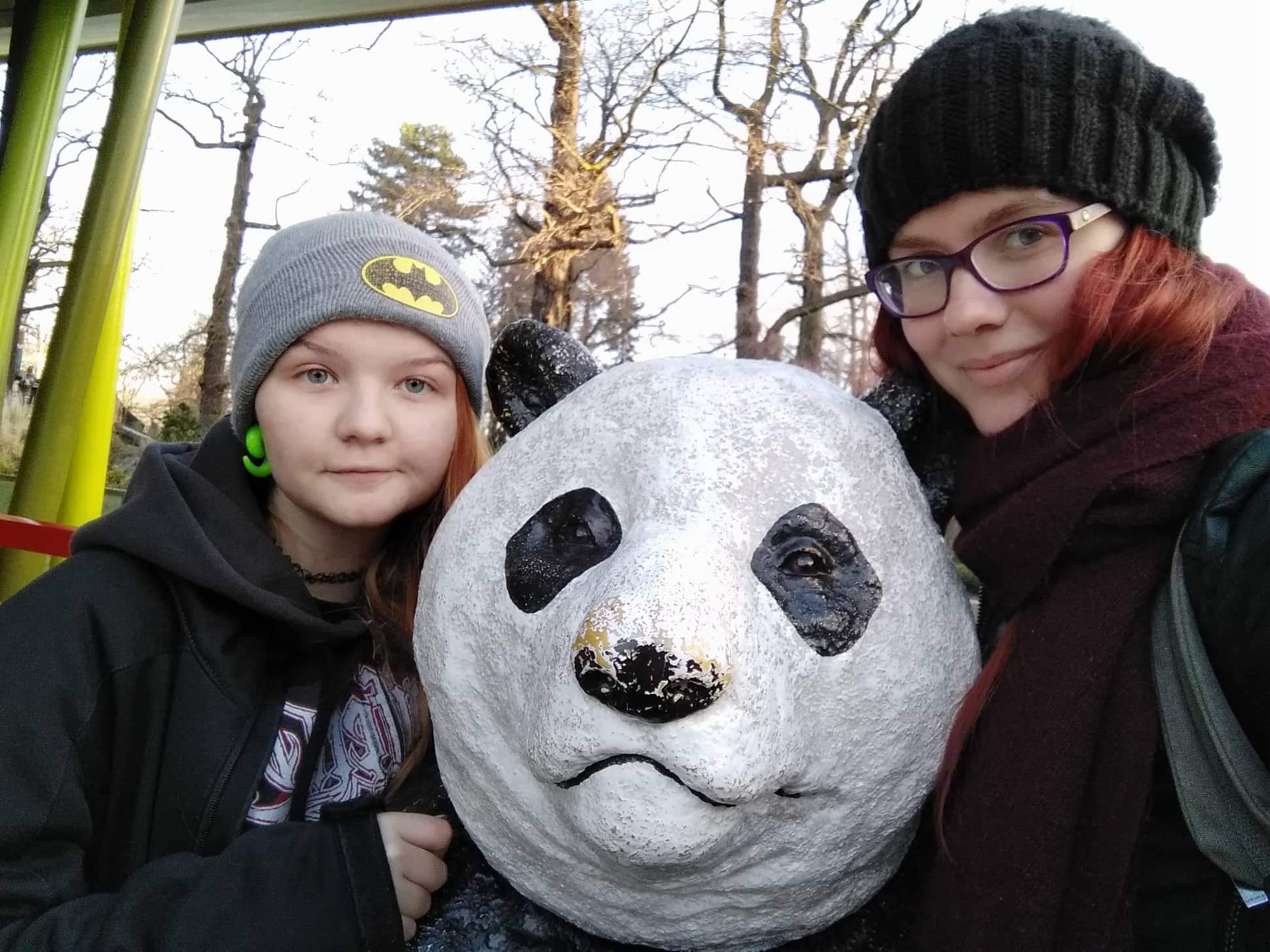 Question from Zdeněk Záhora (Narrative Designer): What games, either analog, sports, or digital games, means to you in your personal history?

Games were always relaxing for me, and I love them. Playing board games always meant a lot. Friends are becoming more closely with me thanks to that. I could say that I also found some friends playing online. They always attracted me, so I assume they just become part of my way through life.