We are bringing regular personal interviews, so you can get to know more about the Ashborne Family and its members. This time meet Zděnek Záhora, a narrative designer currently working on dialogs and briefings of Comanche. 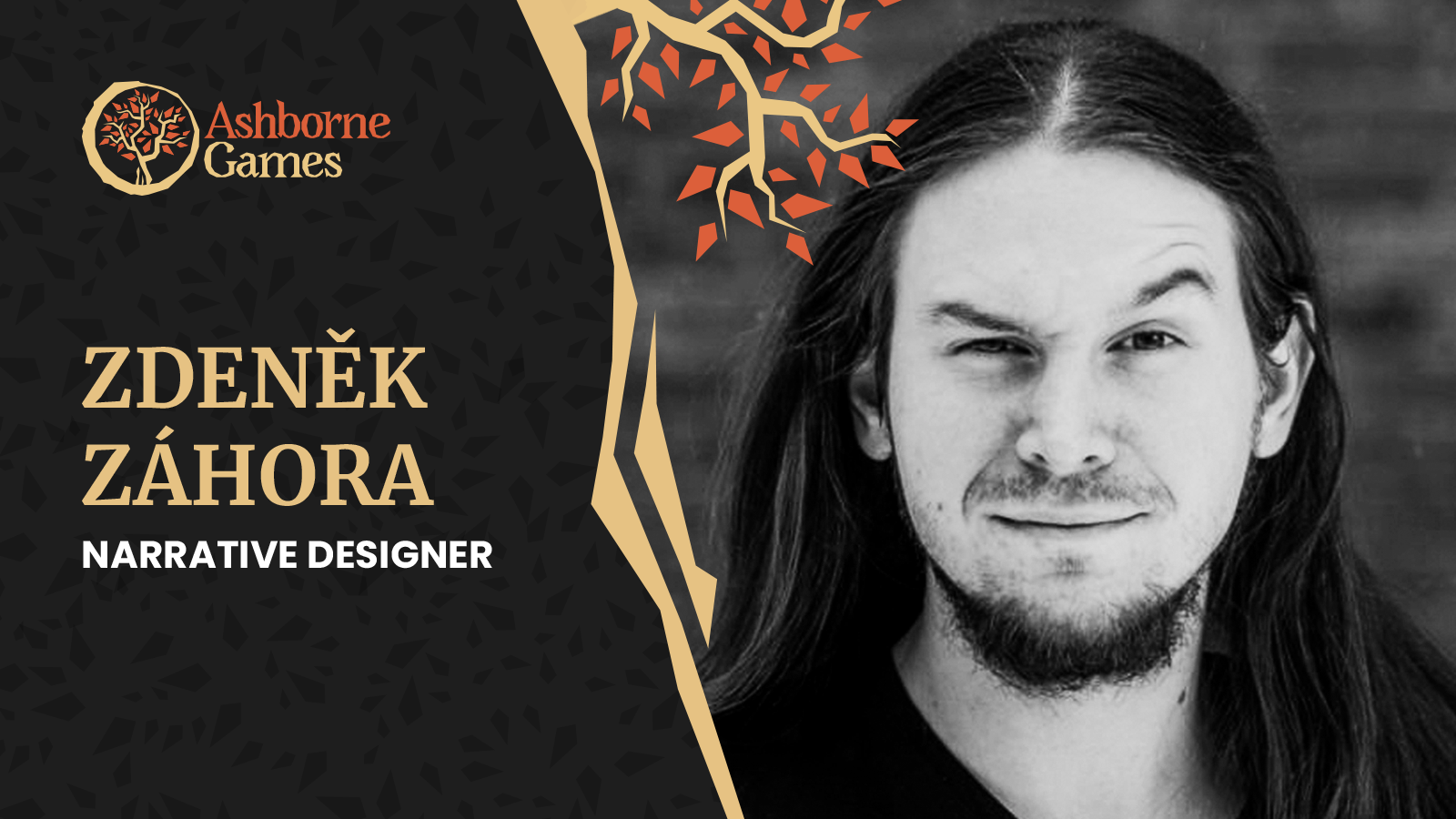 Narrative designer. Mostly dialogue writing and playtesting them in gameplay with a pinch of constructing lore structures from which stories can grow.

What is your contribution to the Ashborne Team? (your superpower)

I think I can use my (ongoing) background as a game design and a game research educator to be a narrative designer that does not get in the way of game designers while having empathy for the entropy of game production in the trenches of day-to-day dev job. So I dream about stories and then write them in the game, but I also know the process of development is collaborative; thus, my creative ego needs to be in zen-mode-by-design. My superpower? Knowledge & Writing Endurance.

How did you become a narrative designer? (game dev career history)

My journey from gamer and Sci-Fi fan is intertwined like stories around the Firelink shrine. I had written a story-letsplayish-walkthrough for Dungeon Master in the archaic pre-word system T602 (https://cs.wikipedia.org/wiki/Text602) when I was around ten years old. During my teenage years, I have read books everywhere, on a bus, in school, while walking with a dog, during shopping chores... When I was finishing my degree researching the participatory culture of gamers in the pre-lets play era, I fulfilled my dream of writing and self-publishing a book about a robot working without batteries in a postapocalyptic landscape discovering where humans vanished. During my studies, I worked as a game designer on mobile and PC games while still having the urge to write standalone novels. I have published three of them so far. These two threads designing & researching games and writing stories, suddenly met in Ashborne. All in all, I pursued what was not an economically viable or reasonable option until tides have changed and I could use experience from both these threads. 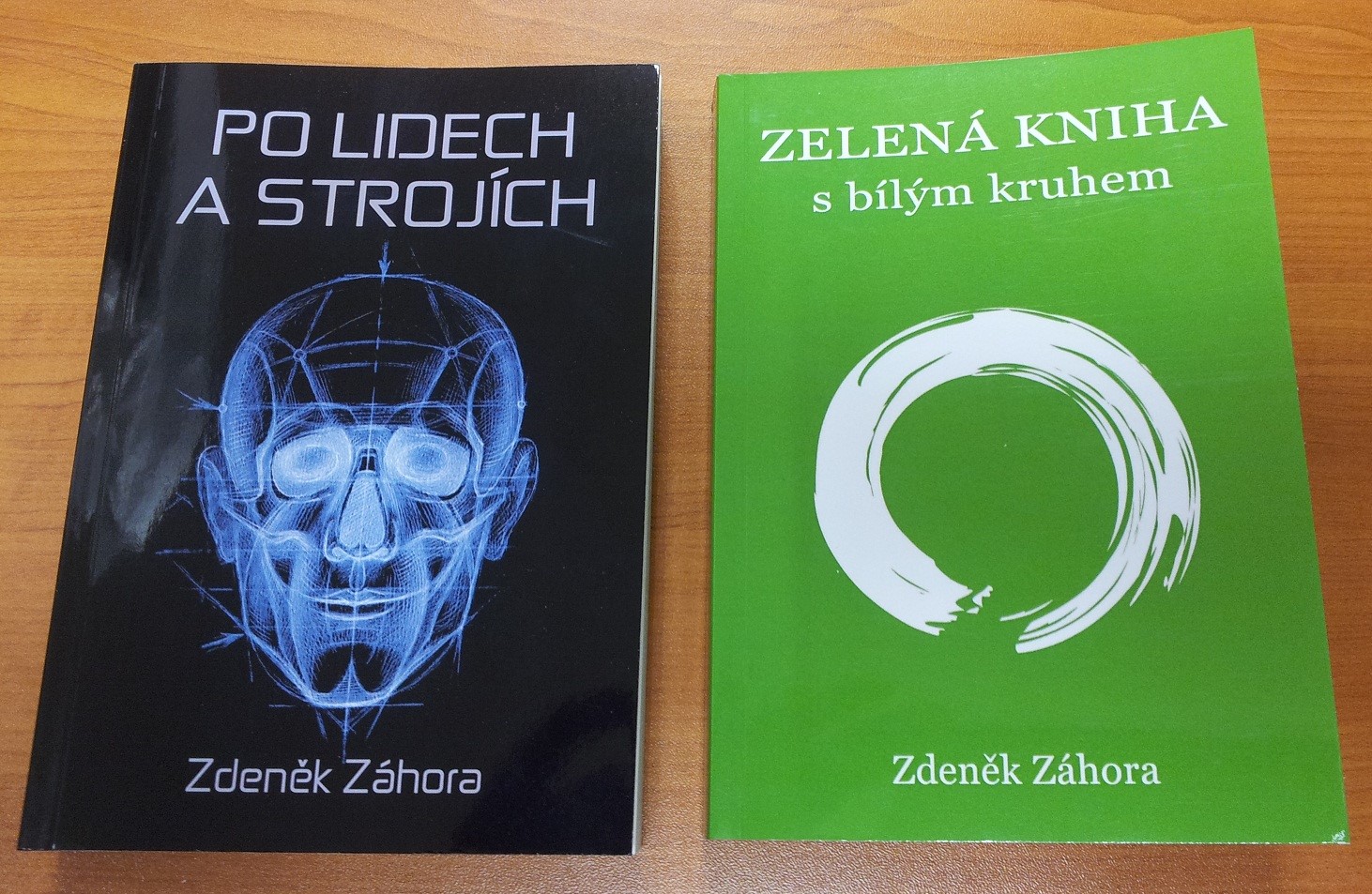 I worked on two indie titles Future Factory and Dark Train. The latter is my favorite for its uncompromising game design (by Vojtěch Vaněk) and for the adventure we had in finishing the project (I was more of a producer/consultant/the hitman for strange stuff). The camaraderie was worth all of the production ups and downs with both projects.

What is your favorite thing about a narrative designer? Least favorite?

Most favorite thing is that I can create consistency with hints and meanings in-between the lines of text/means of conveying the message. Now whether that clicks with the player is always risky. The least favorite thing of mine is name creation.

In the perspective that we develop a historical Strategy & RPG, can you name any Strategy game that you like?

Ooh, how I love the original X-COM and with OpenXcom mod the number of stories that can happen in that game without any words... the game is just a well-balanced mix of gameplay, emergence, and ambiance that works for me anytime. Even right now, I have the urge to play it. And don't let me start with Dune 2, Jagged Alliance, Warcraft 2, Gorky 17... I need to stop.

What do you do when you are not making games? (hobbies)

I play the bass in a jazz metal band or any band my brother is in. 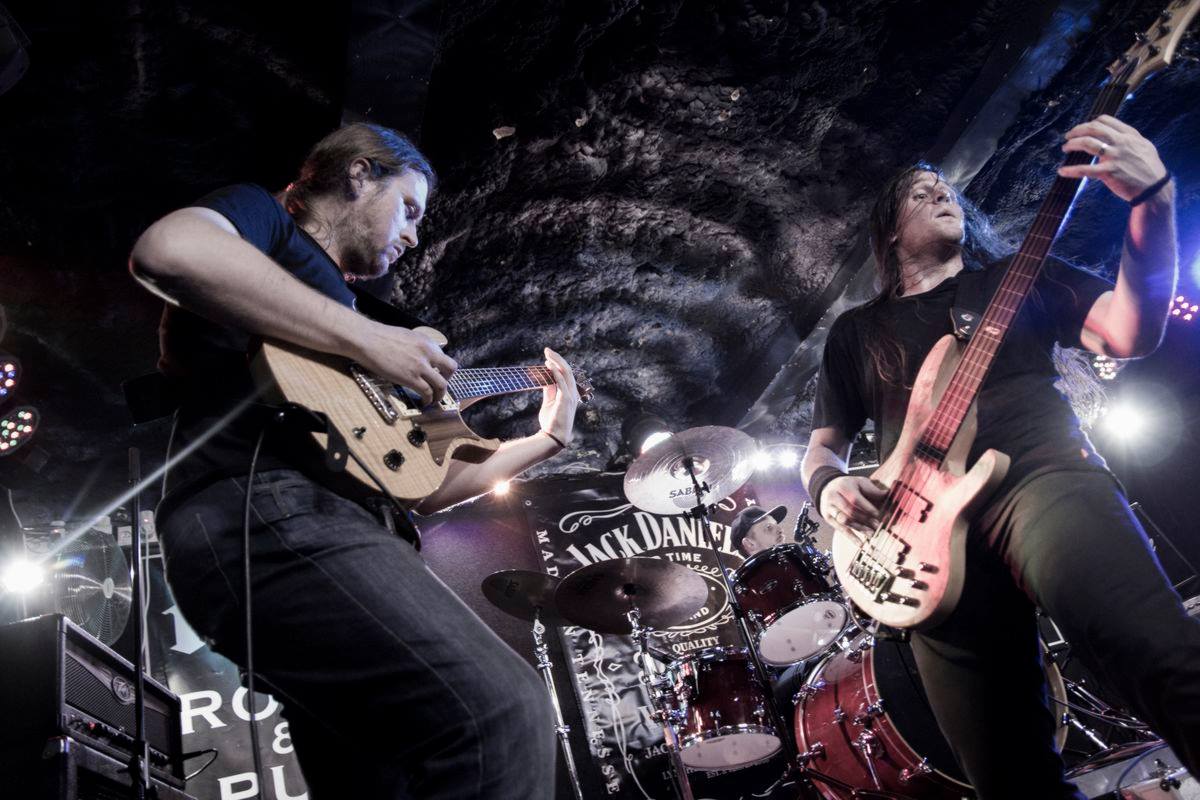 The core gameplay loop has to be fun for a concrete group of players. It sounds cheeky and too general, but without a game experience (= rules, systems, actions) that is enjoyable in its nakedness, even with the stuff around like progression, rewards, artificial tension, story arcs... One cannot create an excellent game. Maybe a great game, perhaps a good game for some, but not exceptional. 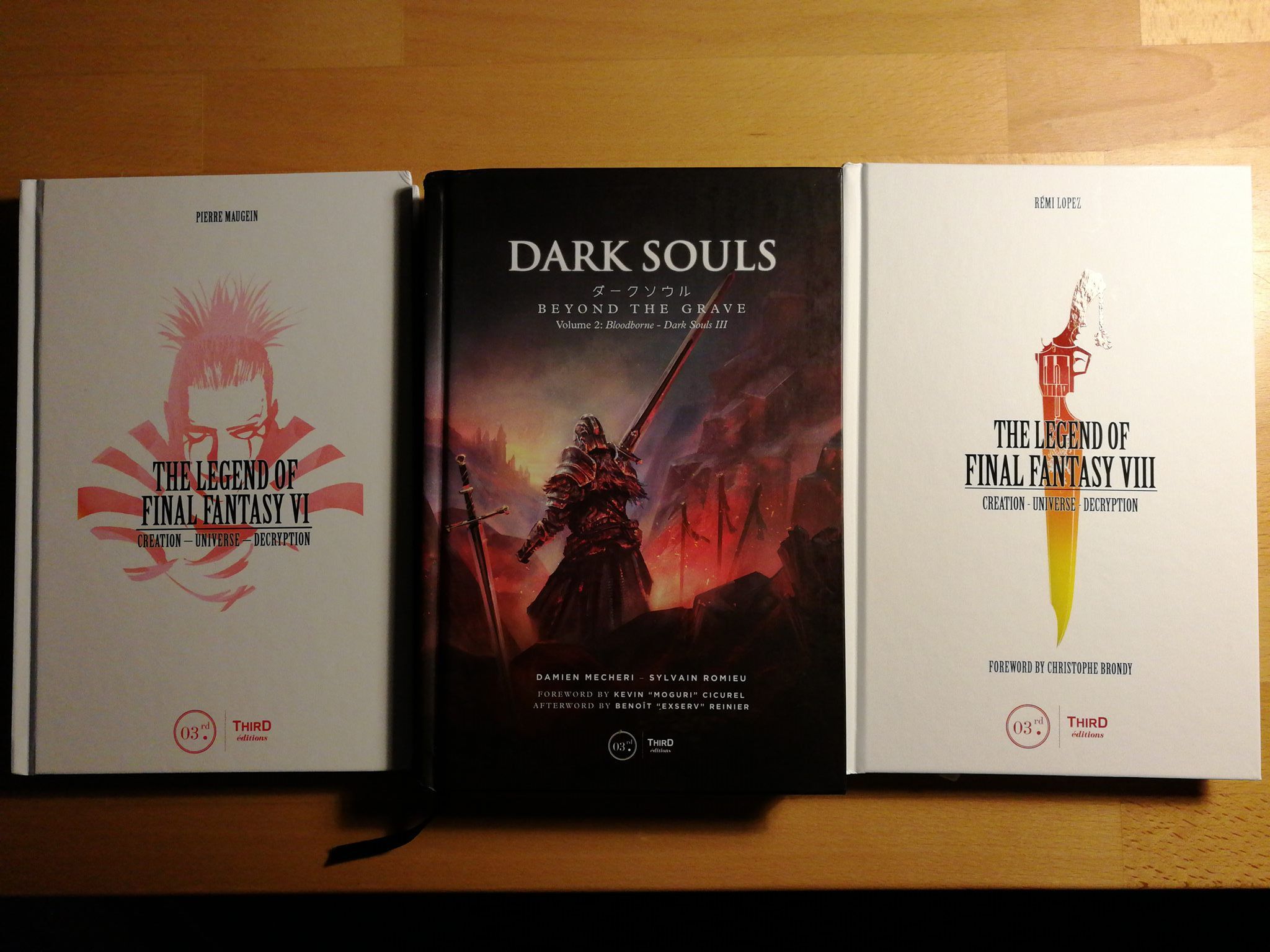 It would be an explorative journey in a surreal mythical world of digital beings in an endless computer chip, where humans don't need to be. With a lot of sand (Journey), the grey topology of Kiln of the first flame, bits of destroyed skyscrapers (TRON) with a pinch of naturalistic drama (Nier), and a great desert ship with an unknown destination. Imagine Return to Obra Din/Journey with old-style Dunesque visuals and philosophical overtones about what it means to be alive when you have no flesh or blood in your entrails.

There is no direct authorship in game dev (as in film making and other collaborative creative industries). If you want to understand the particular content of the game, you need to do thorough history research about the context of the people and environment from which the game came into existence.

Is there some advice that you would give to other narrative designers?

Your game dev collaborators are your friends. They create the ("your") story as much as you make it.

Question from Dominik (Marketing & Brand Manager): You are a book author and a narrative game designer. Choosing between book and game, where do you feel more creative freedom, and why?

The fewer people you work with, the more creative freedom you have. Writing a book is then better in this regard, BUT it also comes with a significant disadvantage. You are alone in the endeavor, and you can do only things that you know or are trying to get better at. Keeping yourself motivated during years of finishing the manuscript is a hell of a task. Working in a team can bring a lot of reciprocal motivation boosts. Also, even though I love working alone, working with coders and artists, the idea can emerge in forms that I would have never been able to do by myself (comics, jazz song, illustration...), and that is priceless.