We are bringing regular personal interviews, so you can get to know more about the Ashborne Family and its members. This time meet Karel Kališ, a Creative Director currently working on the narrative of our unannounced project. 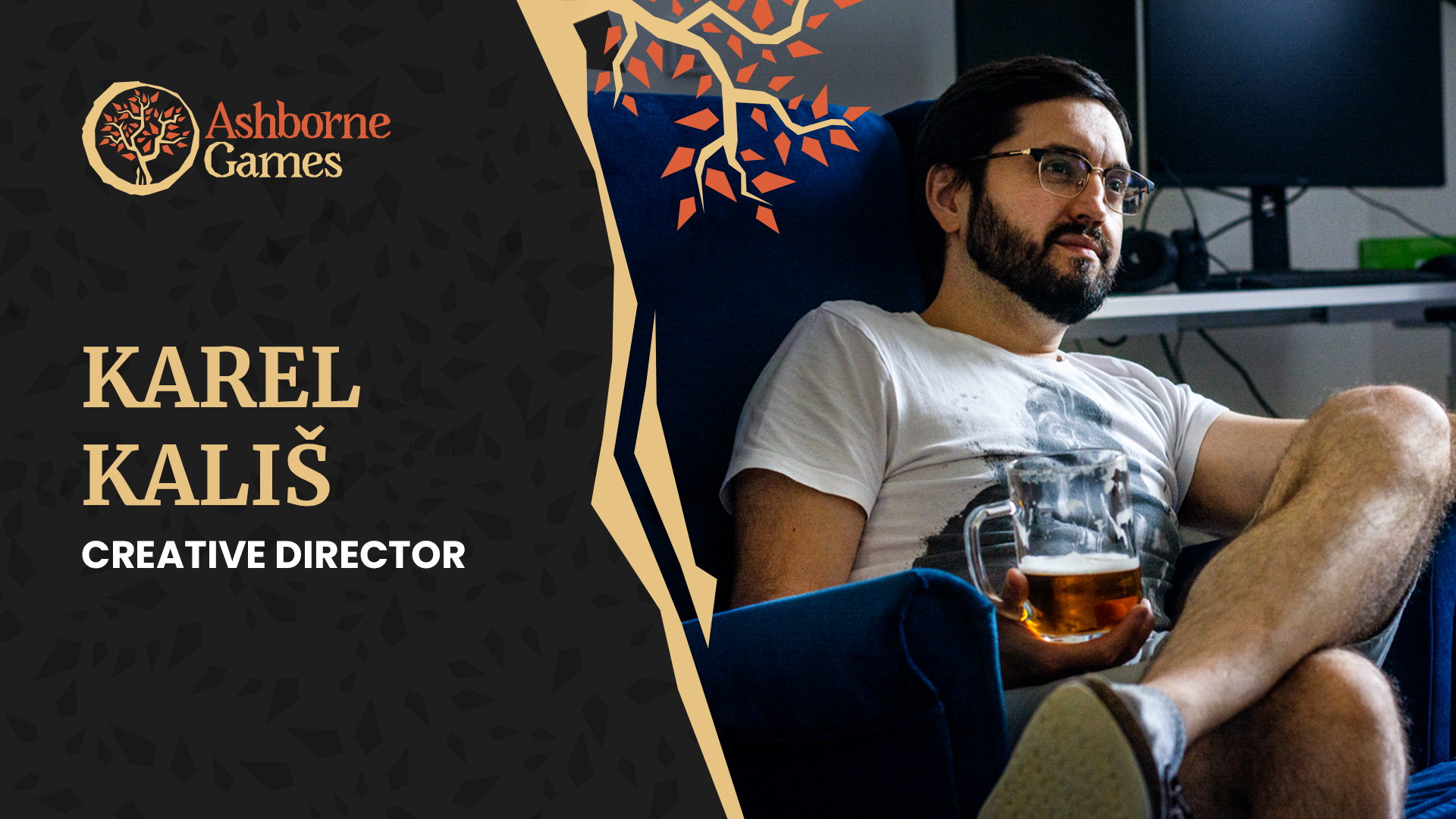 I am a Creative Director / Gameplay designer. So, I'm responsible for holding the vision of our game on one side and handling gameplay designs on the other. With designers, we propose game systems and content, hand over the results of our work to other departments (program, script, art), and help them bring it into the actual game. My daily routine is a mix of meetings, documentation reviews, feedback, communication with leads and team members, writing new designs, etc.

I have a master's degree in snarky comments. Just kidding. My previous career as a game journalist gave me an overall picture of trends in the game industry and finding what can be fun in games.

How did you become a Creative Director?

As mentioned a few lines higher, I got into the game dev industry through game journalism. Which happened partly by coincidence and partly thanks to my ability to write a meaningful sentence with an adequate number of typos, I guess. Nevertheless, after a few years (about ten actually), I've tried my luck and applied for a job as a junior designer – specifically game balance designer on Arma 3. Over time I worked on various gameplay systems and assets designs, had responsibility for sandbox design of later Arma 3 DLCs, and then became Lead Designer on Vigor. When we were establishing Ashborne Games, I've proposed a few game pitches, one of those was selected, and voilà – I am a Creative Director. 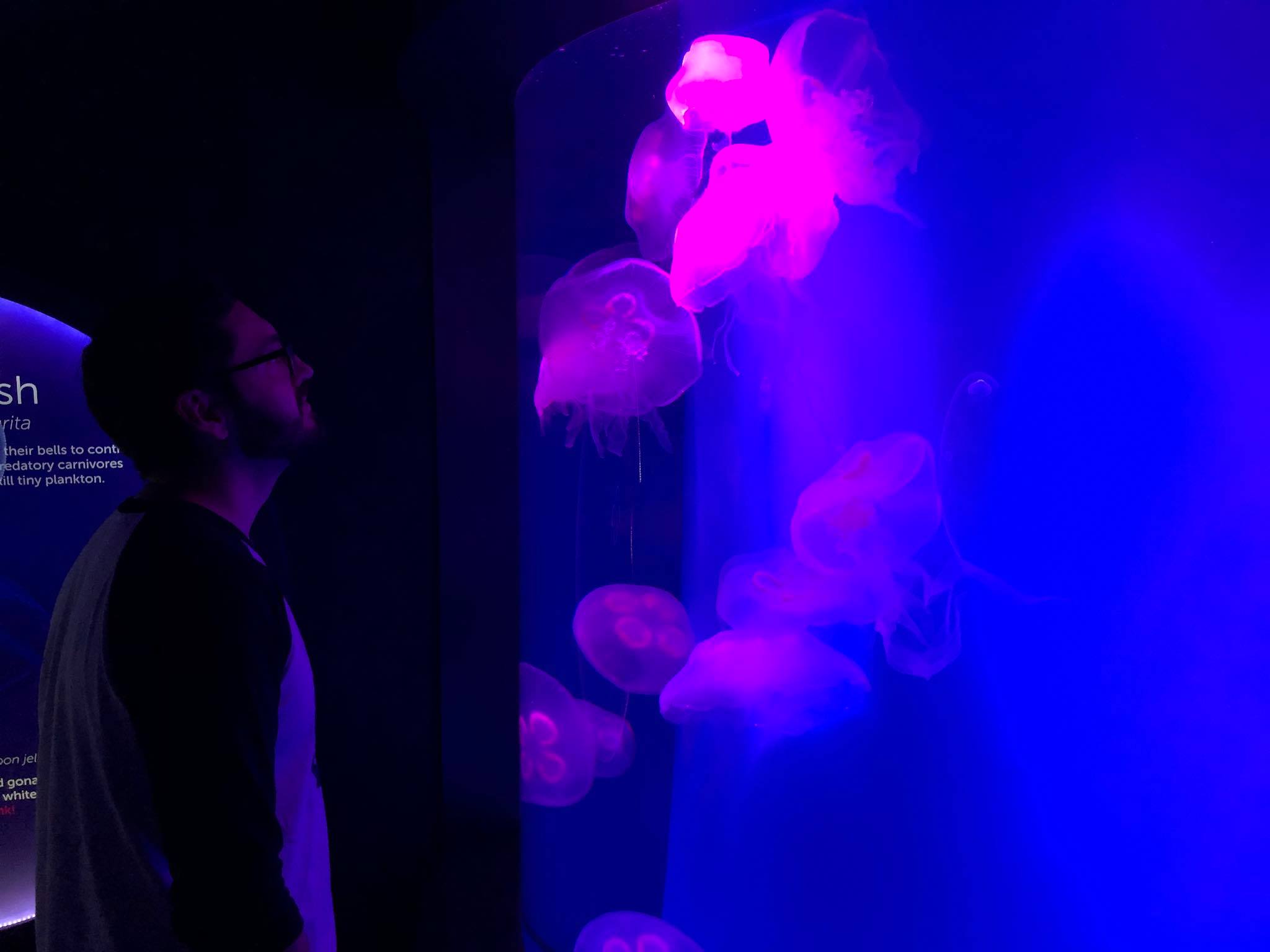 If I skip my failed childish attempts to create a board game and later and point and click adventure, my first proper game was Arma 3 when it was just released in an Early Access. Then multiple DLCs followed, and after Apex expansion, I moved to Project Argo. The next game was Vigor, while it was supposed to be something completely different. But that is relatively common in game development. In Ashborne Games, I took part in finishing Comanche. Now I am focused on our unannounced game, which is the most exciting project for me, as it is based on my idea.

What is your favorite thing about Creative Direction? Least favorite?

I love that I can help sculpt something that was just a wild idea into a proper game. It is exciting to start new IP from scratch, but it is also super scary as there are so many unknowns. There is a long way from design to functional thing, and it could be frustrating that it sometimes takes a long time before you can validate your expectations by playing the game.

A lot of different things. Some geeky (videogames, board games, shows, movies, and anime), some healthy (squash, table tennis), some cultural (concerts, opera, galleries), and some social (beer and friends). 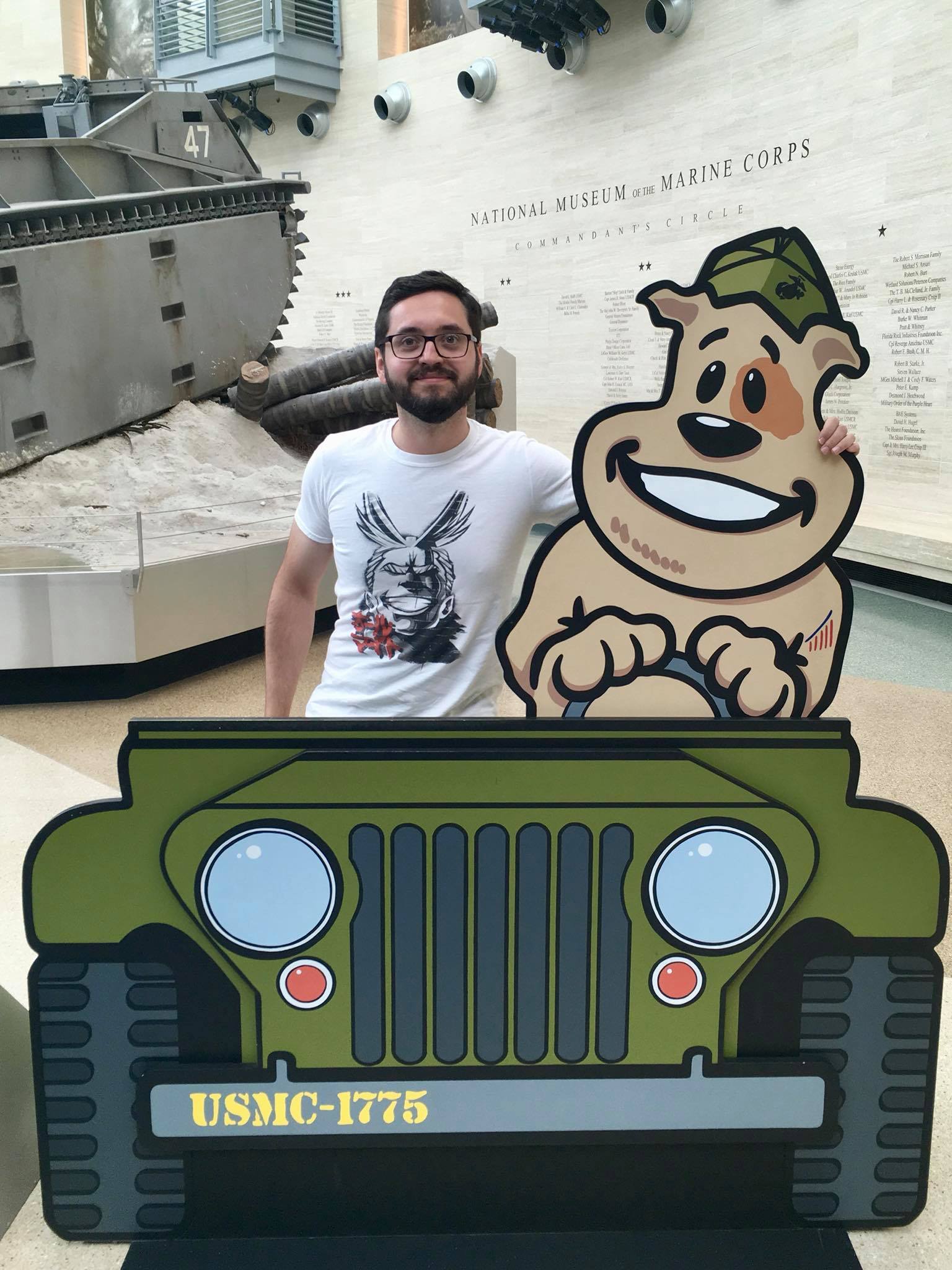 I love both narrative and system-driven games. My favorite game is Indiana Jones and the Fate of Atlantis. It is a fantastic adventure game with likable characters, witty dialogues, and three different playstyles. Then I must mention The Legend of Zelda series – I like how it makes the player feel smart when he solves some puzzle. Bloodborne is a fantastic action RPG with a great setting and an intelligent combat system. To this day, I can't forget how I finished awesome ICO at four in the morning. Brilliant, emotional game with interesting holding hands mechanic. I could go on, but this should be enough.

What is an excellent game's most crucial aspect/feature, and why?

The game must be fun. Anything else is irrelevant. Of course, there is a question of how you can define fun. For me, it is the ability of a game to absorb you fully, so you won't notice that days, nights, or seasons are changing outside. 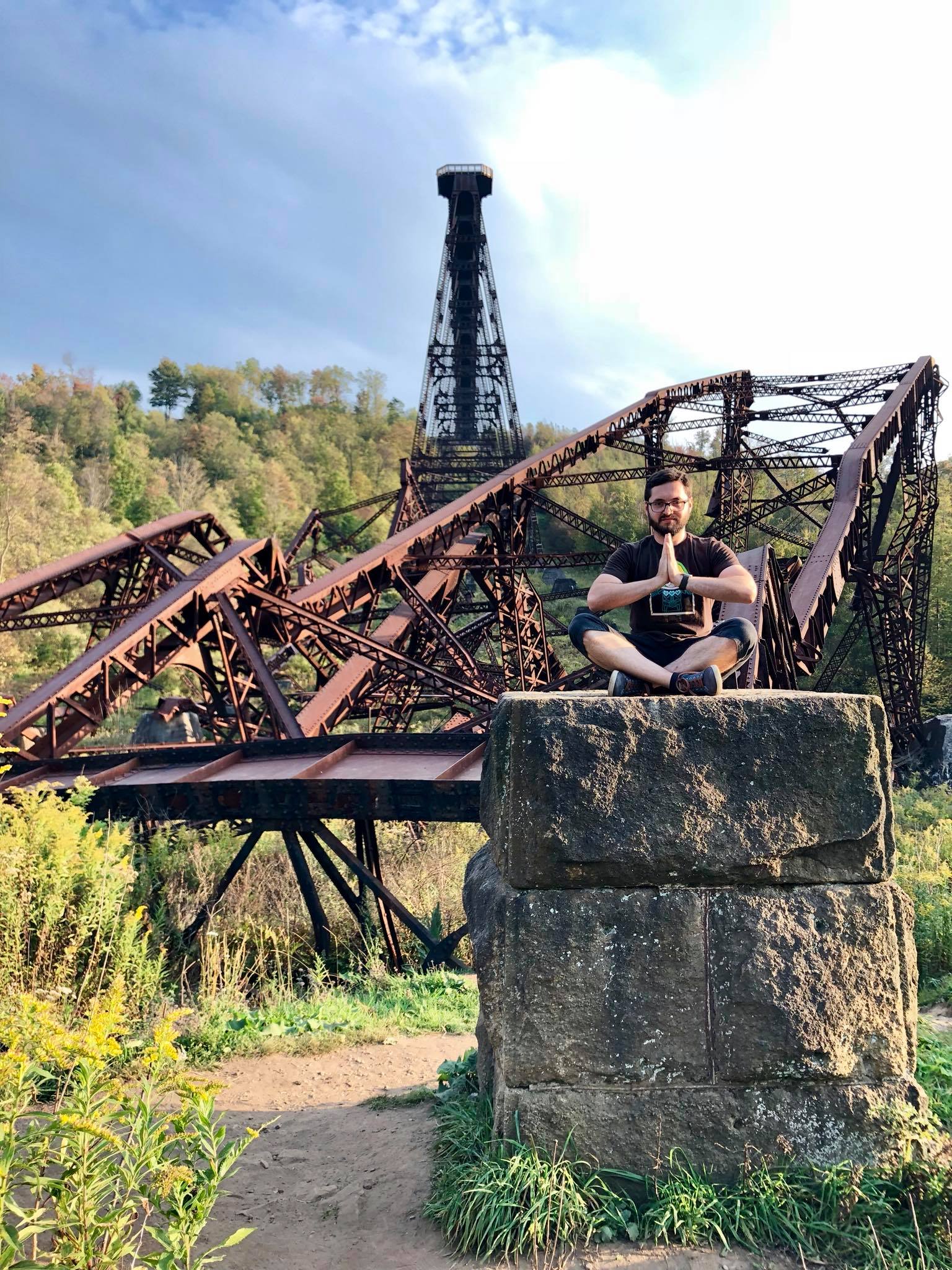 I prefer to develop multiple different games than just one dream game – there are so many ideas.

Is there some advice that you would give other Creative Directors?

Stand by your vision, but don't forget to work in a team.

Question from Jan Mareček (Gameplay Programmer): What do you enjoy more – creating strategy game or shooter design and why?

Tricky question. As I like to start new projects and learn new things, at the moment, I prefer strategy games. As I've mentioned, it is both exciting and scary. But working on a tactical shooter like Arma was also fun – so many possibilities!