We are bringing regular personal interviews to get to know more about the Ashborne Family and its members. This time, meet Ivo Macík, a QA Lead, ensuring that all new features are appropriately tested and work according to designs. 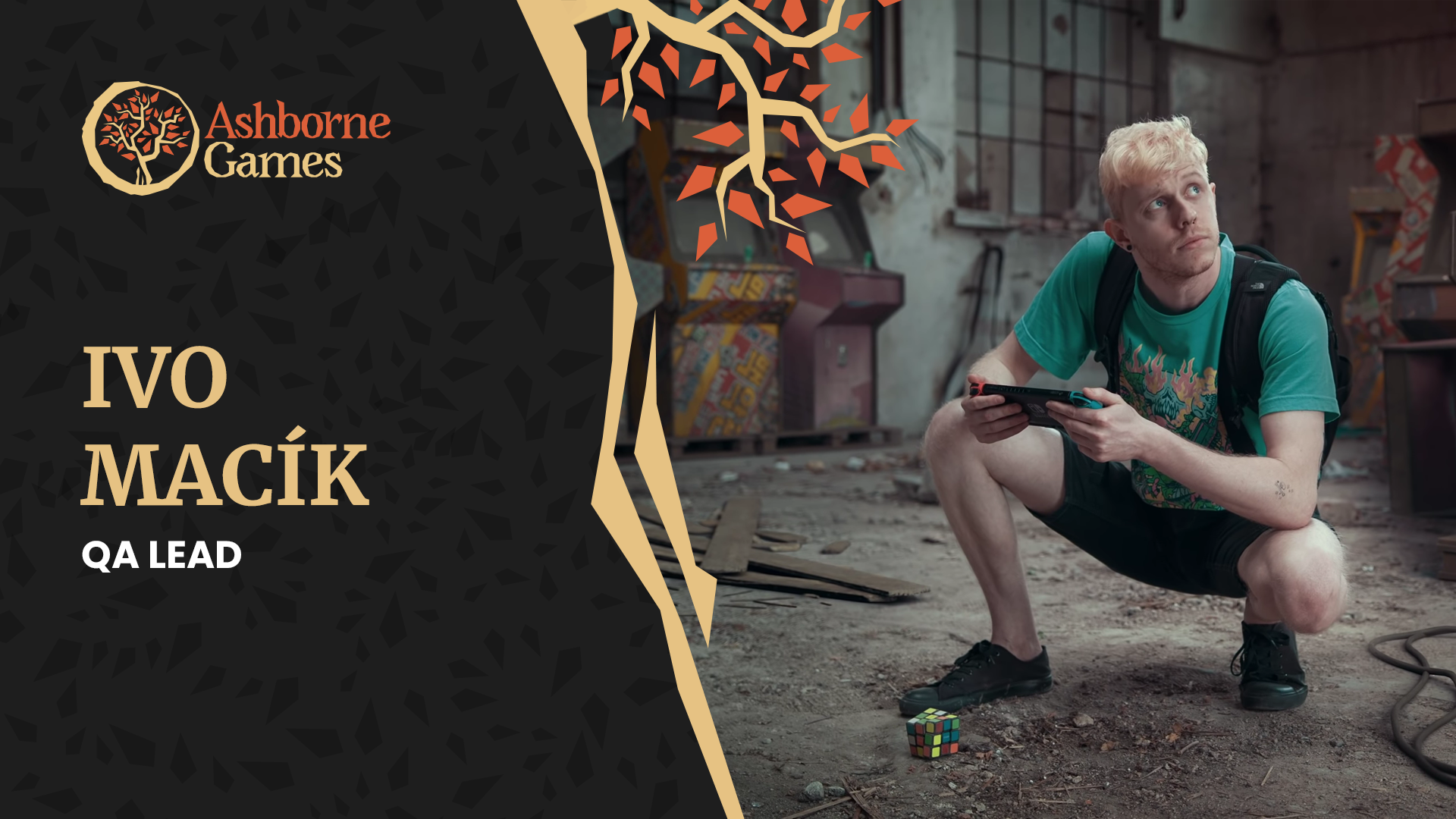 I'm QA lead, which means everyone thinks I'm telling people that the feature they worked on for the last two weeks doesn't work. I ensure that our QA gals have everything they need to provide good feedback and aren't lost in simple changes. And yeah, to be fair, as one of a few people who regularly play the game and see what works and what doesn't, it is my job to tell others something they may not want to hear.

I'm pretty sure other teams don't feel this because it is specific to our small QA team. Still, I'm proud of my ability to make people feel like colleagues or friends and like a community that can rely on each other in work-related stuff and during struggles with everything that's messed up today.

How did you become a QA Lead?

I've been spending too much time in my comfort zone, and I was already doing a QA job for a few years, so I decided to ask if I could move somewhere. I wasn't sure what I wanted to do with my career, so I thought: "What about a producer? I like to help people and keep track of what is happening." Welp, I was told I don't have the right skills. On the other hand, I was a perfect candidate for QA Lead. So why the hell no. 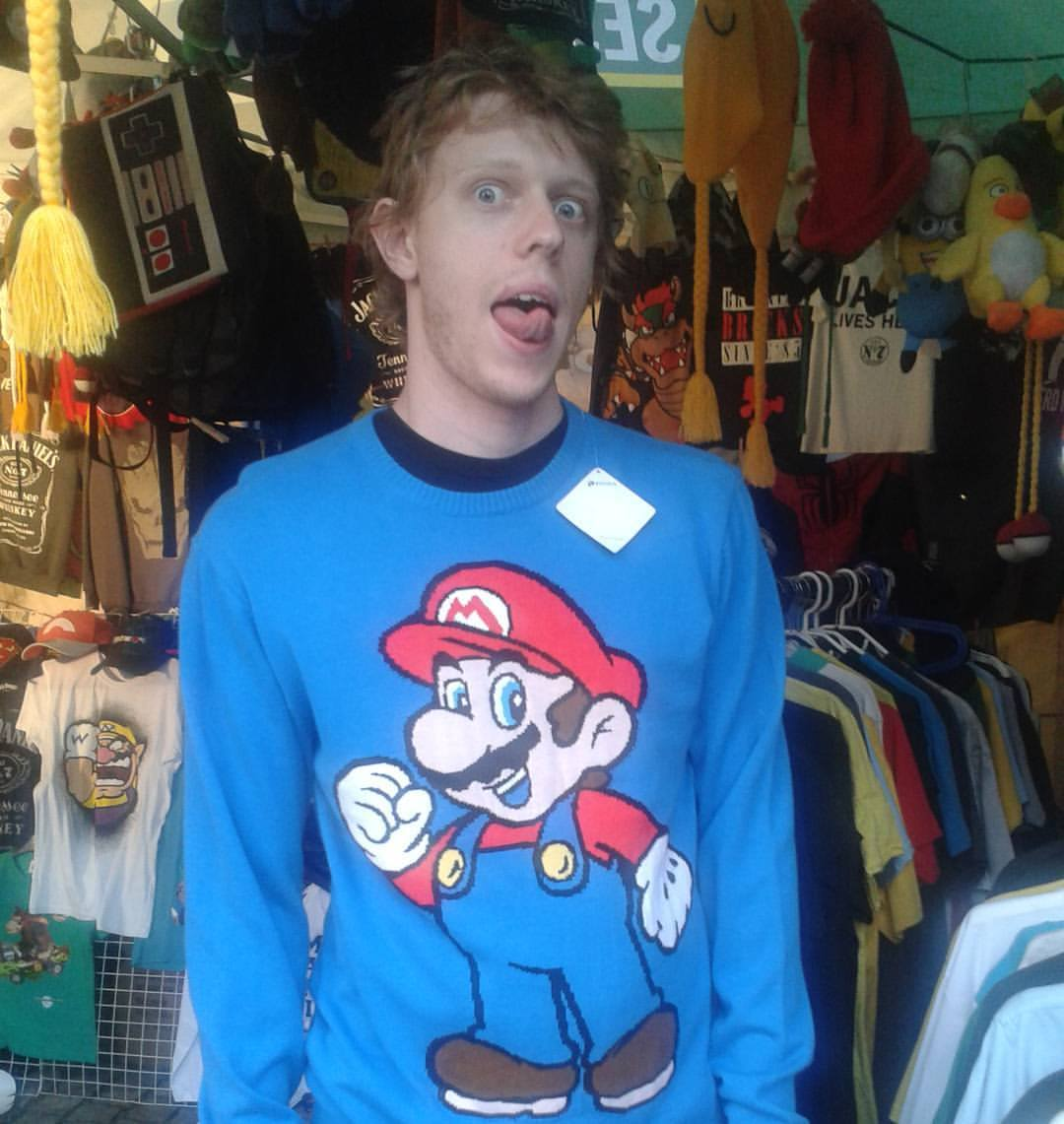 Except for Comanche here at Ashborne Games, I tested a bunch of videogames from Bohemia Interactive. However, you can find my name only in credits for Vigor (don't ask me why). In addition to that, I was worked on a few small videogames (for game jams or festivals) such as The Rude Sand Storm, CorpoRAT, or Hide n Seek. The last one is probably my favorite because it was the first game I finished and released to the public.

What is your favorite thing about QA Lead? Least favorite?

Probably that I can play our game regularly and see the progress. Many people in game development are doing their specific job and don't have time to see how the game grows. It's magic. And of course that even though I don't code, I don't create assets, I don't prepare UI or design, my feedback affects all of these much more than players ever imagine. If anyone tells you QA are not developers, kick their ass.

And the Least favorite? The big chunk of QA work is at the end of the whole developing process. This means that every delay and poor estimate pile up and affects QA much more than most other departments.

Only one? Uff, okay. Dwarf Fortress, Crusader Kings, Into the Breach, Northgard? Wait no! Civilization? I don't know! Would you guess I'm not much of a fan of strategy games?

Anything my brain decides I should be obsessed about. I was trying to learn how to play bass guitar last month. This month I've been creating a board game. What's it going to be next? Who knows? ¯\_(ツ)_/¯ 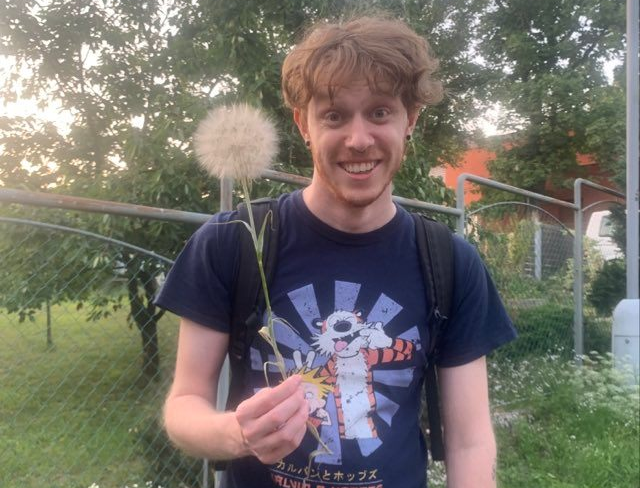 Anything that helps me escape and cope with the cruel reality we call the world today. Then The Wire, of course. Watch The Wire. It's the best damn show ever created.

So many of them, but mostly anything I'm currently playing. Right now, it's Dragon's Dogma. Do you want to talk about Dragon's Dogma?

What is an excellent game's most crucial aspect/feature, and why?

Movement. It's something players will do most of the time, and it can make me play the game much longer than I'm willing to admit. It doesn't matter if it's cute walking animation, feel-good ice skating, or badass sounds of thrusters. If I don't like movement, I'll uninstall the game.

Imagine creating/developing your dream game without any limitations. What would it look like?

All of my dream games already exist. 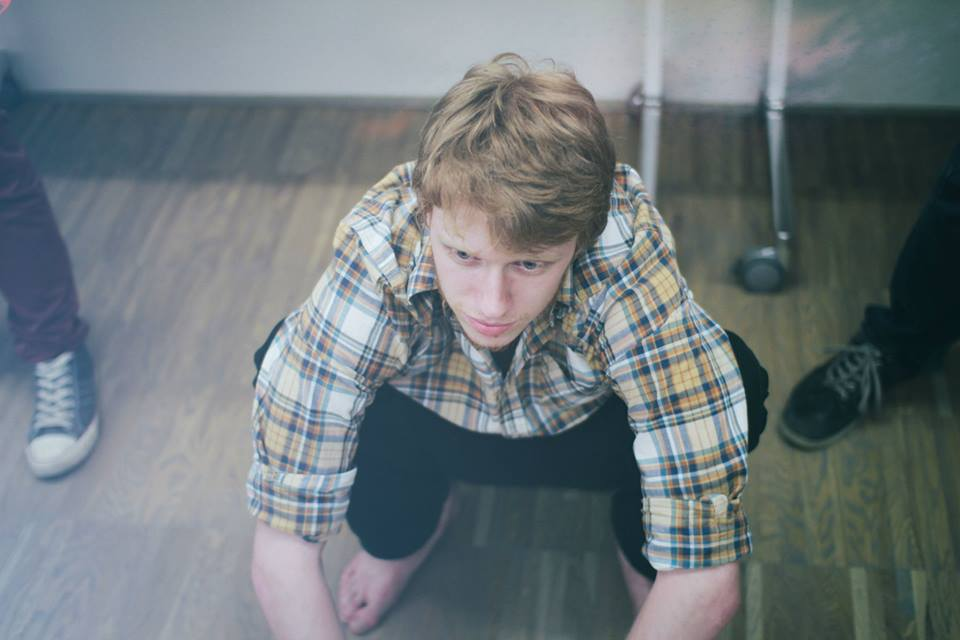 Of course, it did. The players' idea of how much they understand about games' work or how they are made cannot be further from the truth.

On the other hand, as developers, we pretend that we know what we do and control the chaos between so many people. Everyone is so specialized that most of us don't even speak the same language. After everything I saw, I still don't understand how many great games may be released every month.

Is there some advice that you would give other QA Leads?

Take care of your folks and tell them the truth. They are the best people in the whole game dev, and without them, everything will burn.

Question from Karel Kališ (Creative Director): What are the essential attributes of a good QA Tester?

You can check our open position for QA Tester. I think I describe it there pretty well (wink wink). Anyway, without mentioning the obvious, one of the most challenging stuff, that's also a big part of the QA job, is to be able to tell people, who know about a topic much more than you, that they did something wrong. And say it in the way they understand it's feedback, not judgment. People can be a little defensive sometimes.