Welcome on board of Update 7: Conflicts for Comanche, the first update delivered by Ashborne Games after Nukklear concluded the campaign in Update 6: Prodigal Reaper. Before I get to the update itself, I want to express our thanks to Nukklear for their work. Our team is honored to support Comanche to its full release.

Now let's step into the cockpits! Update 7 introduces a new single-player game mode called Conflicts with challenging missions to conquer and master. The first mission is available from the start, and the goal is to earn medals to unlock the remaining two. Each medal provides its own challenge, so you truly need to master your skills. Earn them all and be ready for the next missions that are coming in the future. 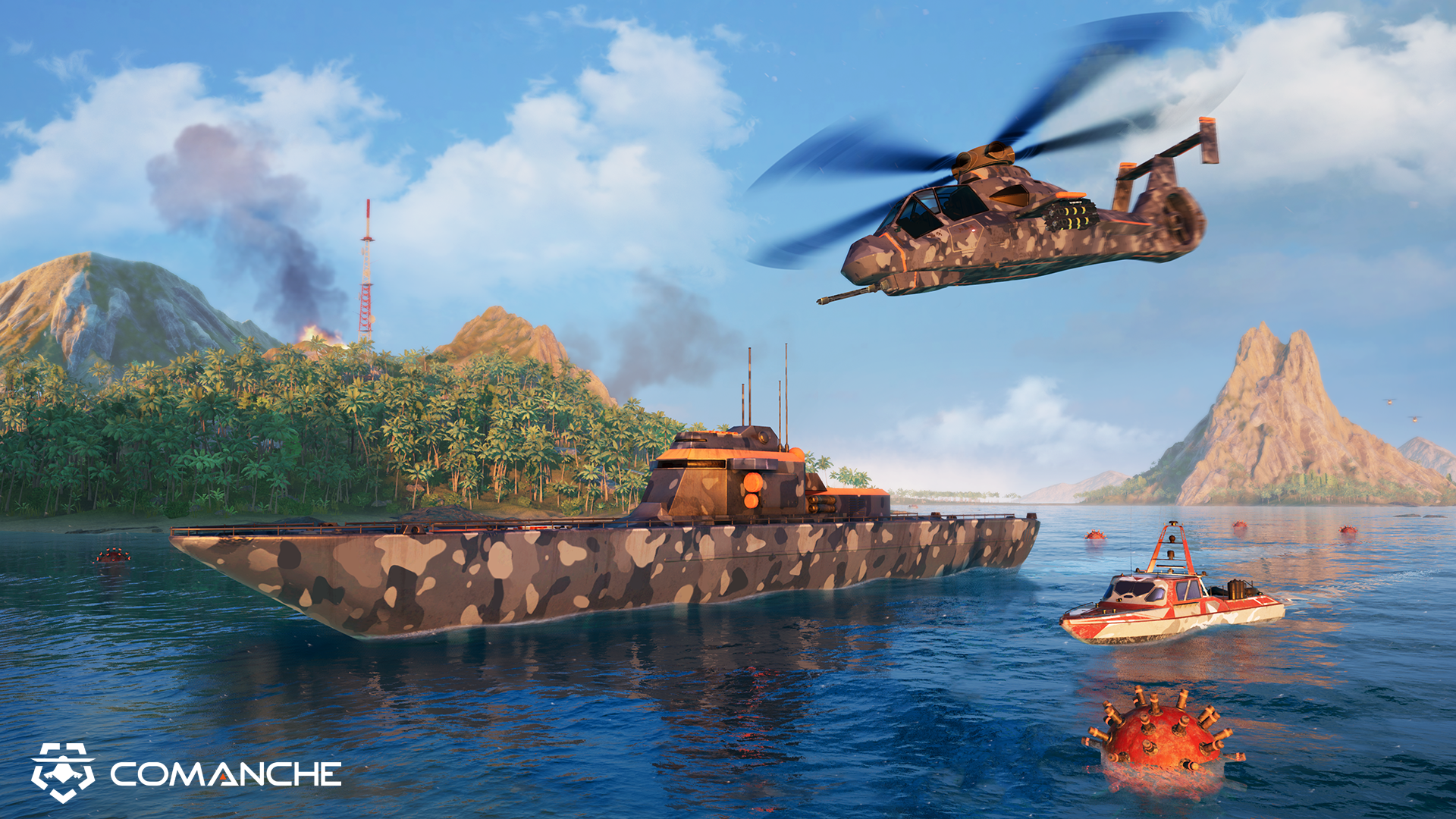 Prepare to join a new division of IJTF – Tellus Task Force. Your assignments vary worldwide, starting with a volcanic island in Operation: Itzal, followed by the Philippine Sea in Operation: Purple Nemi, and finishing in the Eastern White Karelia for Operation: Terhen. Each mission has a distinctive objective and it is up to you how you accomplish them.

Experienced pilots may find many additional changes. Possibly the biggest would be the look into Comanche cockpits. Every Comanche variant got a new cockpit with fully functional instruments. We look forward to your feedback on that and the latest changes in the Comanche behavior as all the helicopters are more agile, akin to their real-life counterpart. 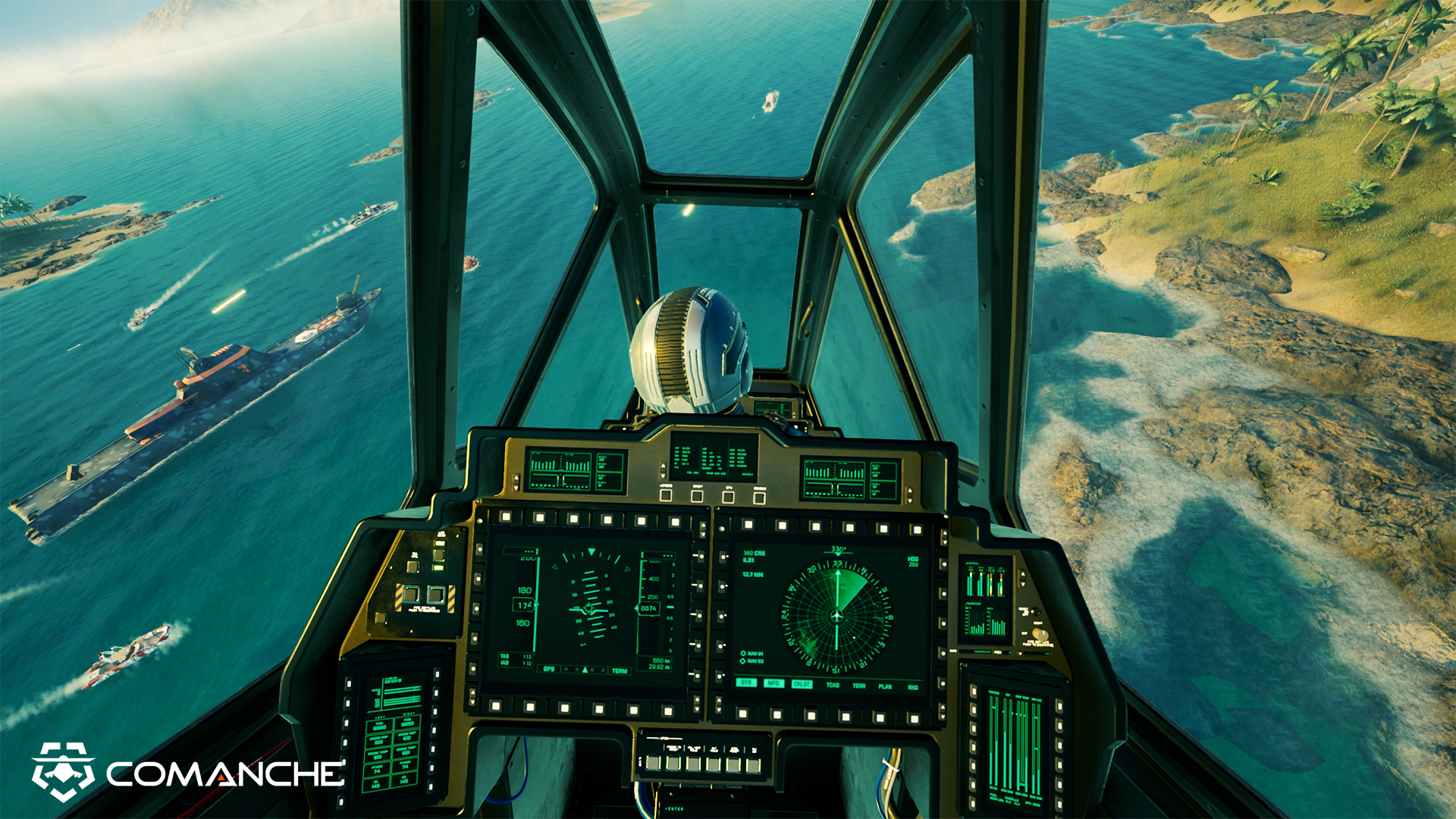 As you are already used to, the update is accompanied by a detailed changelog. Many changes were on the underlying systems for Conflicts. We have updated the roadmap to the release as well. You can expect new Conflicts with a wider variety of Comanche variants. Feel free to get in touch on the official Discord server and tell us how you enjoy Update 7: Conflicts. Additional changes depend even on you as we are used to listening to our community. 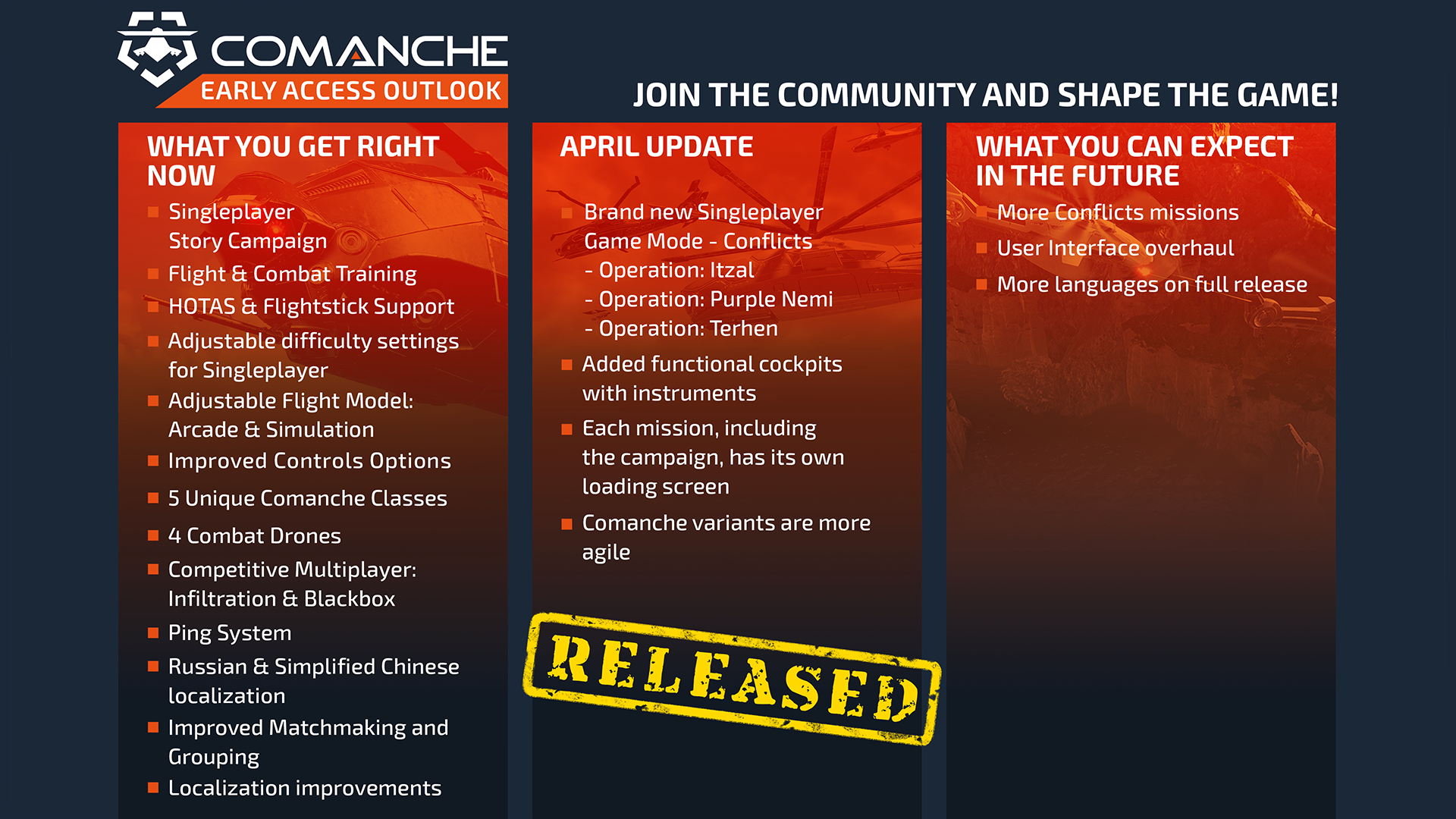